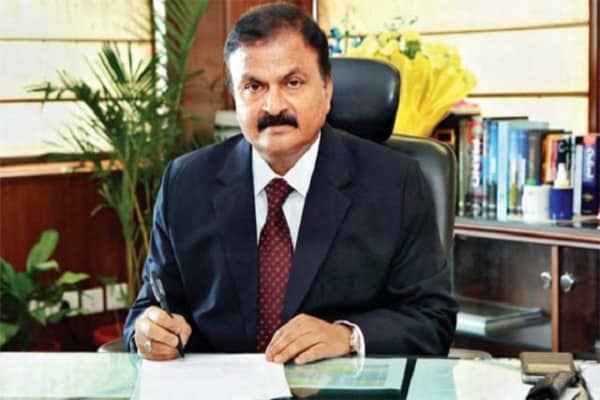 Dr Guruprasad Mohapatra (IAS 1986-Batch) passed away due to COVID-19 related complications. He was serving as Secretary, Department for Promotion of Industry and Internal Trade (DPIIT). According to a PTI report, Dr Mohapatra was admitted to AIIMS in mid-April.

Expressing his condolence, Prime Minister Narendra Modi took to Twitter: “Saddened by the demise of Dr Guruprasad Mohapatra, DPIIT Secretary. I had worked with him extensively in Gujarat and at the Centre. He had a great understanding of administrative issues and was known for his innovative zeal. Condolences to his family and friends. Om Shanti.”

Also, Union Minister Piyush Goyal paid tribute to the late IAS officer tweeting, “Extremely saddened to hear about the loss of Dr Guruprasad Mohapatra, Secretary DPIIT. His long-standing service and dedication to the Nation have left a lasting impact. I convey my deepest sympathies to his family and friends.”

The 1986-Batch senior IAS officer, Dr Mohapatra took the charge as Secretary of the Department for Promotion of Industry and Internal Trade (DPIIT) in August 2019.

Today, as a mark of tribute to Dr Mohapatra, we recall his deliberations on STARTUP India in an exclusive webinar with Elets Technomedia Pvt. Ltd. May his soul rest in peace. 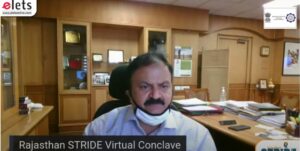