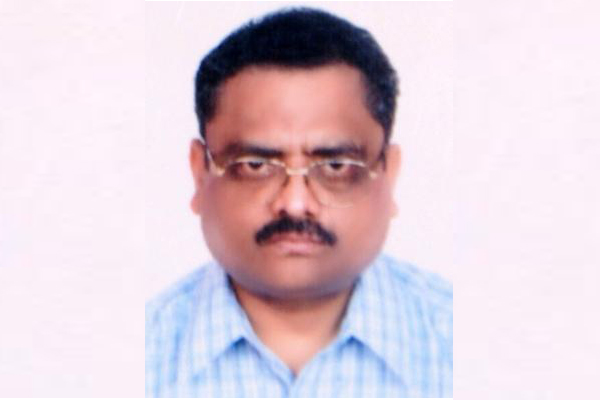 The Government of Bihar, on February 28, issued official orders and appointed Arun Kumar Singh (IAS 1985-Batch) as the new Chief Secretary of Bihar. Singh will replace the incumbent CS Deepak Kumar (IAS 1984-Batch) who completed his extended tenure on February 28. He will assume the charge of CS of Bihar on March 1, 2021.

Prior to the new appointment, Singh was posted as Development Commissioner who was also holding the additional charge of Director General, Bihar Institute of Public Administration and Rural Development (BIPARD).