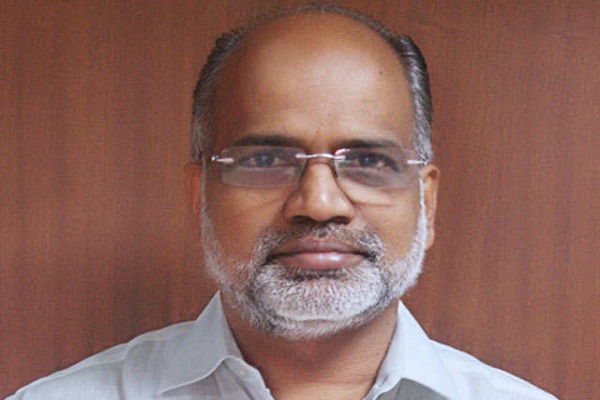 V P Joy will be replacing the incumbent Chief Secretary Vishwas Mehta (IAS 1986-Batch). He will be taking over the newly allotted charge on March 1, 2021, and will be CS till June 30, 2023. However, Mehta has been given the charge of Chief Information Commissioner.

Government Movements May 18, 2022
Tweets by @egovonline