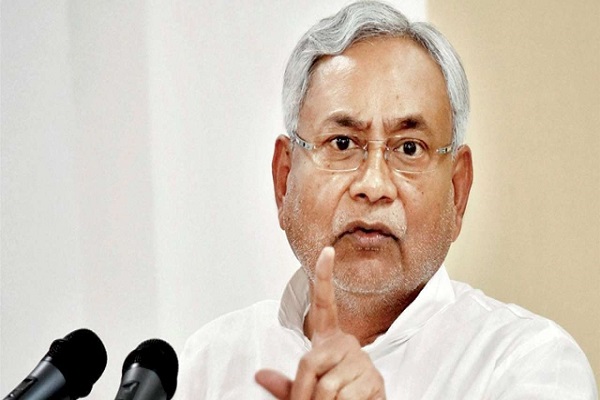 The Government of Bihar, recently, issued official orders and promoted as many as 12 IAS officers to higher ranks on December 29.

HR Srinivas (IAS 1996-Batch) has been promoted to the rank of Principal Secretary.