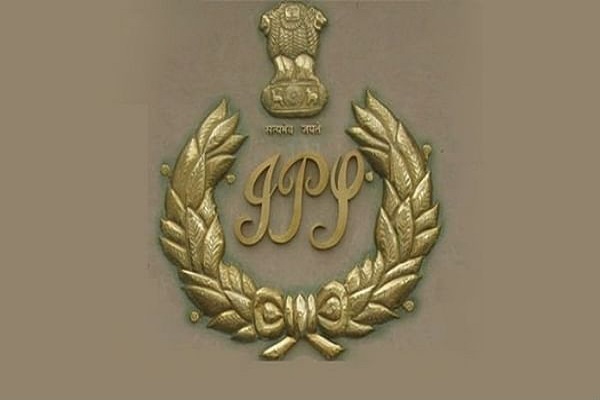 The Government of Uttar Pradesh, on December 29, promoted 19 IPS officers to higher ranks.