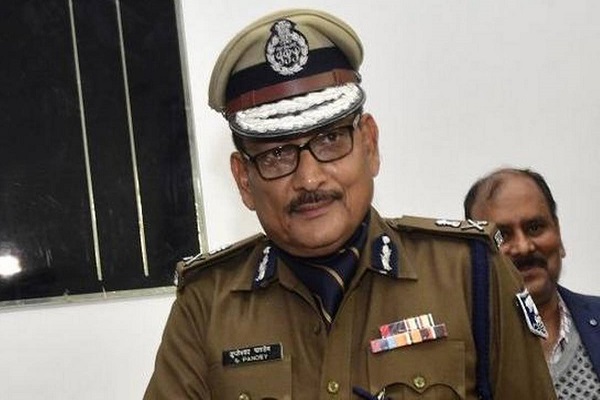 A 1987-Batch senior IPS officer, Gupteshwar Pandey posted as Director General of Police (DGP), Bihar, voluntarily stepped down from the service on September 22 which was also his last working day. The Government of Bihar approved the voluntary retirement from service (VRS) in the evening of September 22. Later in the day, a notification was issued by the home department notifying the same.

Sanjiv Kumar Singhal, posted as Director General of Homeguard and Fire services, has been given the additional charge of DGP following the VRS by Pandey.

Earlier, Gupteshwar Pandey had taken premature retirement to contest the Lok Sabha elections in the year 2009.  However, after nine months of his VRS, Pandey requested the state government to allow him to withdraw his resignation. And, the Government of Bihar accepted his plea and Pandey resumed his police service.