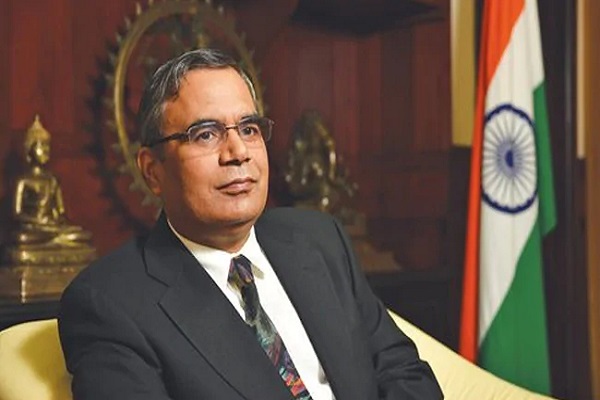 A 1990-Batch Indian Foreign Services (IFS) officer Indra Mani Pandey has been appointed as India’s next Permanent Representative to the United Nations (UN) and other international organisations in Geneva. The seasoned diplomat, Indra Mani Pandey is presently serving as Additional Secretary in the Ministry of External Affairs (MEA).

According to a statement by MEA, “Pandey is expected to take up the assigned duties shortly.” He will be succeeding Rajiv K Chander in Geneva. Pandey, in his almost 30 years of service towards Government of India has served in Indian missions in Damascus, Cairo, Islamabad, Kabul, Muscat and Geneva.

Earlier, he also served as Joint Secretary in the Disarmament and International Security Affairs division of the MEA headquarters in Delhi.