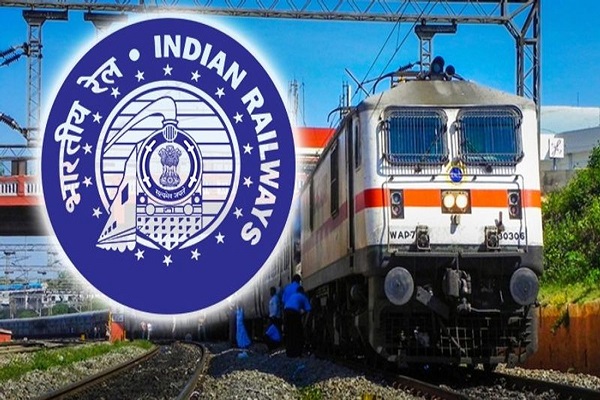 In an effort to make Indian Railways into Green Railways by 2030, the Ministry of Railways has taken a few major decisions and initiatives to mitigate global warming and climate change.

Considering the wind energy sector, 103 MW wind-based power plants have already been commissioned. Among the other green initiatives that Railways have taken are 100 percent LED illumination of buildings and stations.

(With inputs from ANI)