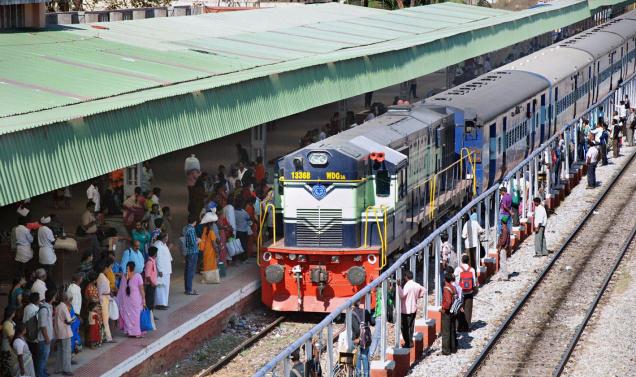 Recently, Railways launched e-office, a digital workspace for Railways, at Chennai, Salem, Tiruchchirappalli, Madurai, Palakkad and Thiruvananthapuram railway divisions. The move will reduce the movement of physical files and papers and will improve the efficiency of railways.

As per sources from the railways, John Thomas, General Manager, Southern Railways, inaugurated the e-office facilities in the abovementioned divisions through video conferencing.

According to the Railway officials, RailTel had been collecting details from the office regarding the number of sections and teams handling various subjects at the divisional office here. To develop the e-suite, RailTel studied file movement and the reporting officers for each subject.

Further, the officials are of the view that the digital infrastructure at the office is also being upgraded  to meet the needs of e-office and to ensure a seamless digital work culture. Moreover, steps are being taken to improve the internet bandwidth at office from 64 mbps to up to 300 mbps and a dedicated IT cell has also been constituted.

U Subba Rao, Divisional Railway Manager, Salem said in a press release, through e-office the railway division is aiming to change its work culture to offer better service to passengers. The digitisation of the railway offices ensures speedy disposal of files and easy retrieval of old data. Apart from that, the move would bring in transparency in its functioning, reduce operational costs and its carbon footprint.