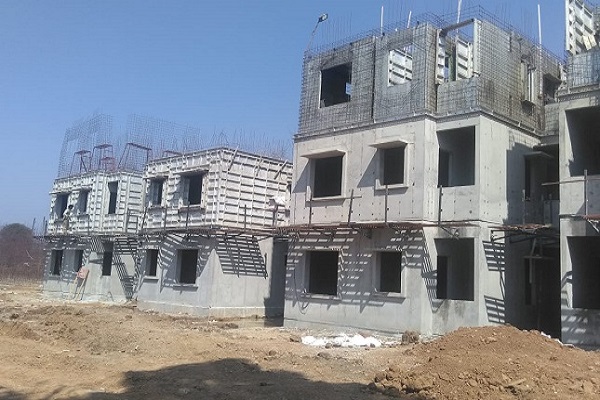 In order to complete the work under various housing schemes, the Karnataka State Cabinet took a decision to release Rs 10,194 crore for completion of 9.74 lakh housing units under the schemes.

The decision came in during a briefing on the Cabinet decisions. JC Madhuswamy, Miniter of Law and Parliamentary Affairs, said that the Rs 10,194 crore will be used for completion of 9.74 lakh houses had been pending since 2012.

Moreover, the Cabinet also gave nod to a bill on deducting 30 percent salaries and allowances of MLAs, MLCs, Speaker, Deputy Speaker, and all Ministers for a year. The bill is set to be tabled during the next session of the legislature.