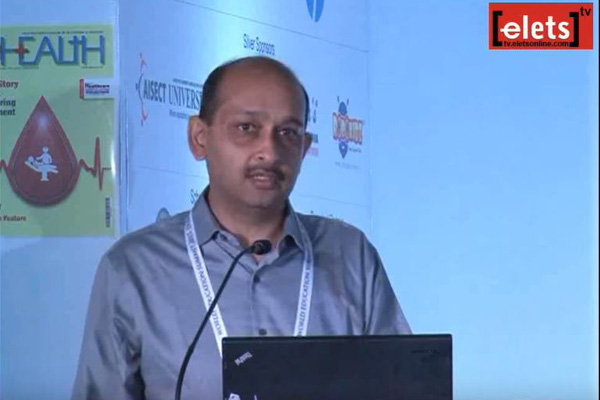 Earlier, when Sah00 was posted as the Chief Electoral Officer in the Election Commission, there were discussions regarding transferring Sahoo to Chief Minister’s Secretariat. However, Sahoo was entrusted with many important responsibilities including the Home Department as soon as he was posted in the Ministry.

When CM Bhupesh Baghel came into power, he had appointed Gaurav Dwivedi as the Principal Secretary in the first bureaucratic reshuffle. However, in the latest reshuffle, Sahoo is transferred to be the Additional Chief Secretary to the CM and will additionally take over the charge of Home and Jail, Energy, Electronics, Information Technology, Commerce and Industry (Railway Projects).

Gaurav Dwivedi has been given the addition charge of Panchayat and Rural Development, besides the 20-point implementation of Commercial Tax (excluding Excise and Registration), Planning, Economic and Statistics. Also, Dwivedi will be taking over responsibilities of Thakur Pyarelal Panchayat and Director General of Rural Development Institute.

Read the exclusive interview of Subrat Sahoo below:

Towards Giving Education a Lift

Sahoo has also graced the World Education Summit 2015 as key speaker. He was serving the post of Secretary, Department of School Education, Government of Chhattisgarh. Watch the video of his address below: