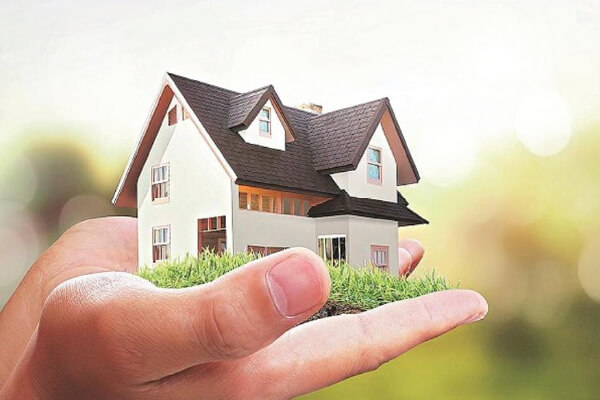 The Government of Haryana has decided to set up a new department namely ‘Housing for All‘ so as to bring all housing schemes being implemented by different departments, boards and corporations under one roof.

Giving an account of the work done under housing schemes, Manohar Lal Kahattar, Haryana Chief Minister said that under the Pradhanmantri Awas Yojan (Rural), 4549 houses have been constructed in the previous fiscal year and construction work for 5,860 houses are underway.

The CM named various departments which are responsible for operating the housing scheme in the state like BPL or EWS category by Housing Board Haryana, Pradhan Mantri Awas Yojana (Urban) of Urban Local Bodies Department, Rajiv Awas Yojana, Pradhan Mantri Awas Yojana (Rural) of Rural Development Department, Awas Agrim Yojana for Haryana Building Construction and other Construction Workers registered by Haryana Building Construction, along with other construction Welfare Boards, Ashiana Scheme of Haryana Shehari Vikas Pradhikaran and a few other schemes like Dr BR Ambedkar Navinikarnal Scheme for the repair of houses would be brought under the purview of the Department of Housing for all.

Moreover, the state would also overcome the issues in the allocation of 100 yards plot to the beneficiaries of Mahatma Gandhi Grameen Basti Yojana. Also, to facilitate the beneficiaries in terms of construction work of their houses, they would be linked with the PM Awas Yojana (Rural), added the CM.