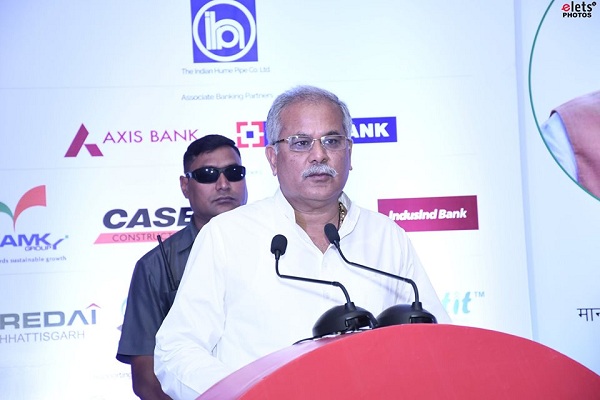 He is an alumnus of IIT Bombay and IIT Delhi. He was also a Research Associate at Nanyang Technological University.

Also Read: No case of COVID-19 in Bemetara as of yet: Shiv Anant Tayal

Tayal has graced several Summits organised by Elets Technomedia. Listen to his addresses in the below videos:

Read his interview below:

Saurabh Kumar, 2009-Batch officer has been named the Commissioner of Raipur Municipal Corporation and CEO, Raipur Smart City Limited. At present he is holding the post of Joint Secretary, Women and Child Development Department, Government of Chhattisgarh.

Tayal will take over the post from Shikha Rajput Tiwari (2008-Batch), Bamtera District Collector, who has been transferred as Special Duty Officer of Gaurela Pendra Marwahi district.