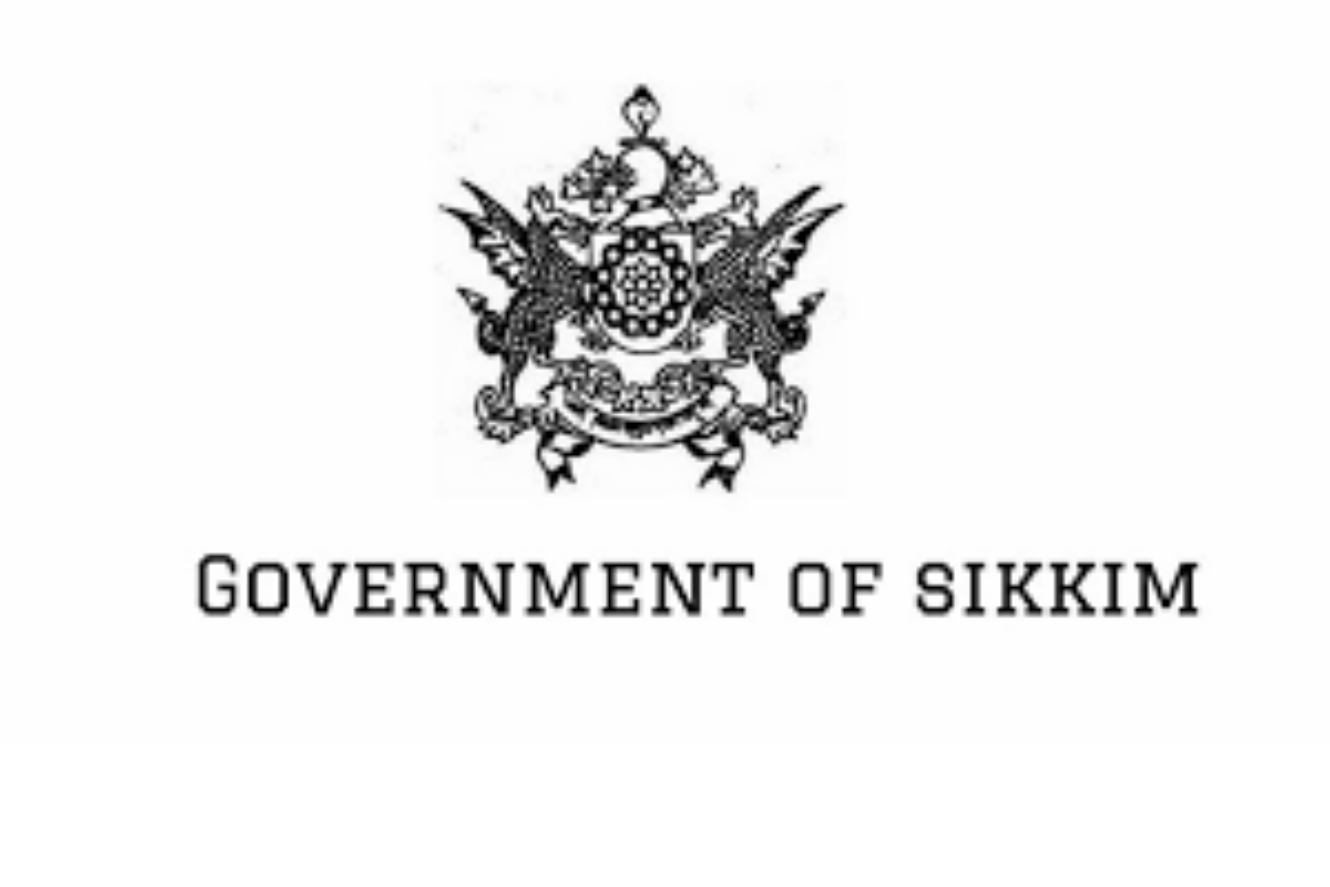 In a recent reshuffle in the Sikkim bureaucracy on Friday, 11 state civil services officers have been transferred, according to an official order.