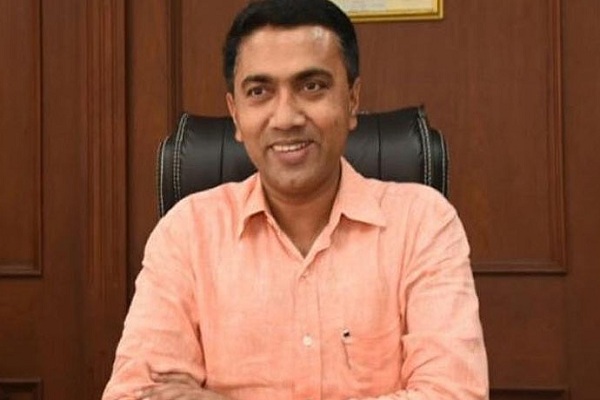 Dr Pramod Sawant, chief minister of Goa, has won the trust vote as 20 MLAs voted in his favour. As many as 15 MLAs had voted against him. Apart from 11 votes from the BJP MLAs, including the ailing Panduranga Madkaikar, three votes each from Goa Forward Party and Maharashtra Gomantak Party (MGP) along with the support of three independent MLAs led him to win the floor test.

The Congress’ 14 MLAs and Churchill Alemao from the NCP had voted against the motion. Upon winning the trust vote, Dr Sawant urged all the members of the assembly to cooperate with him to carry out the developmental work in the state.

The special session was convened by Governor Mridula Sinha to conduct the floor test. Michael Lobo, the Deputy Speaker of Goa had presided the Assembly session.

Dr Sawant took oath as Goa chief minister on Tuesday along with two deputy chief ministers. Following the funeral of Manohar Parrikar on Monday evening, Dr Sawant was named the chief minister based on the consensual decision of the allies. Prior to taking over the position of chief minister, he was serving as the Speaker of Goa Legislative Assembly.

Dr Sawant was one of the speakers in the Elets Knowledge Exchange Summit held in 2016. Here is his address.