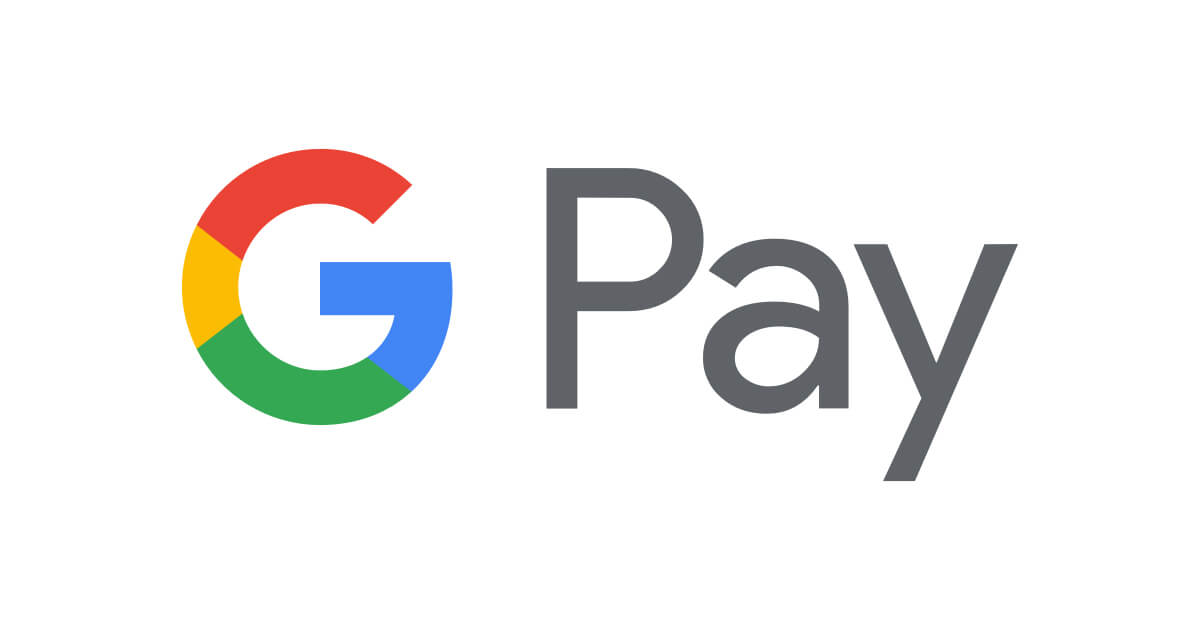 Many new features have also been added to the app and has tied up with various private banks to lend pre-approved loans.

“In the coming weeks, these customers will be able to use Google Pay to take out a customised loan amount from their banks, with minimal paperwork, and once they accept the bank’s terms, the money is deposited securely and instantly by their bank, into their bank account,” said Caesar Sengupta, General Manager of Google payments.

“The world has certainly taken notice of India’s digital payments success and our deep investments here with Tez. Many governments are asking us to work with them to bring similar digital payments innovations to their countries,” Google said.

The company claims to have more than 22 million monthly active users on Google Pay with over 750 million transactions with average annual transaction of 2 lakh crore.

Google payments services will also be available in more than 2,000 online merchants and e-commerce websites including Redbus, BookMyShow, Mi and Goibibo, besides over 15,000 retail stores like Big Bazaar, e-Zone, and FBB.