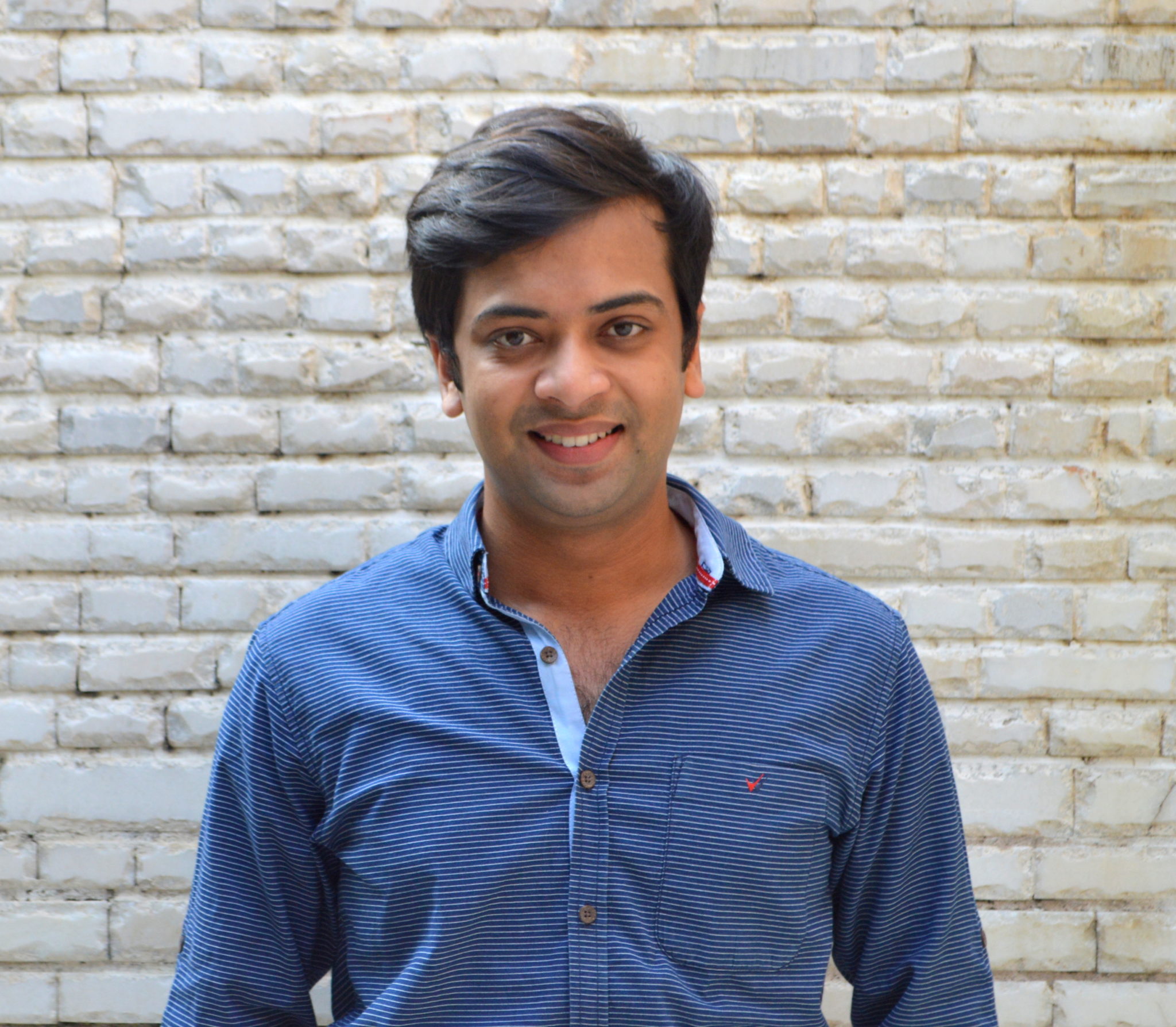 Though, Blockchain is now being used widespread across industries for economic transactions for the highest degree of accountability, Governance in Blockchain cannot be ignored. Ish Goel, Founder, GovBlocks and CEO, Somish, elucidates his views on governance for the success of a blockchain network.

Why Blockchain in the first place?

We live in an increasingly digital world, built around networks that are primarily centralised (Facebook, Google, Visa). In the current model, vision, profit and power of a network are controlled by one company.

Blockchain Technology has, for the first time in human history, made decentralisation socially scalable. Starting with Ethereum, blockchain platforms allow creation of community networks by writing business logic in ‘smart contracts’ and completely changing the roles for intermediaries.

This differs from current networks where business logic is driven by human intellect, and if something goes wrong, we step back to resolve it with a constant humanised feedback loop. Now two transacting entities no longer need to trust an intermediary, but just the smart contract that binds them together.

Who calls the shots in a ‘decentralised’ network?

The founders? The advisers? Early contributors? User community? Or all?

Blockchain networks are supposed to be self-sustaining. And a self-sustaining system is the one that continues to function normally even in the indefinite absence of its founders. Let’s assume – a team decides to build a new blockchain network or an application on top of existing ones. They build libraries, MVPs, an ERC20 token, build up a community and successfully do an ICO.

But what happens next? Who has the authority to call the shots on how the product is being developed, or most importantly, whether it is being developed as promised? Under what circumstances are escape lanes (get-out/cessation clauses) triggered, and who can invoke them? Who takes strategy and tactical decisions?

To answer these questions, different models of ‘on-chain’ and ‘off-chain’ governance models have been tried at the platform level (e.g. Ethereum, Tezos, Lisk), but it is hard to believe that anyone of these are successful yet. Interestingly, not much has been tried at the decentralized application (dApp) level. Just like identity management, dApps do realise the importance of governance but it is unfair to expect them to create their own governance frameworks, while they are still building their core business.

Within a year of working in this space, I realised that just like Governments, blockchain networks that are of the people, by the people and for the people, shall not perish from the earth. Rest will capsize.

The real intent behind this tech – to create community-driven networks that can truly solve the world’s biggest problems, will only be achieved if there are no formal institutions controlling the mechanisms of change, but just the people.

Ideally all possible actions of a blockchain network can be coded in a smart contract, but reality is much more complex, and survival is only for networks that can:

Fred Ehrsam in his article on Blockchain Governance explains:

“As with organisms, the most successful blockchains will be those that can best adapt to their environments. Assuming these systems need to evolve to survive, initial design is important, but over a long enough timeline, the mechanisms for change are most important.”

If blockchain networks are analogous to a new road highway, then governance can be seen as the rails and dividers all along the way — people realize its importance only when things go wrong.

I believe the lack of governance frameworks, along with scalability and security, is perhaps one of the biggest barriers to mainstream blockchain adoption. It is also one of the most controversial issues since it is hard to create a ‘one size fits all’ governance model. Moreover, different types of decisions within Blockchains require different types of consensus at different layers.

An issue pointed out by Vitalk Buterin in his recent blog post on governance:

“The approach for blockchain governance that I advocate is ‘multifactorial consensus’, where different coordination flags and different mechanisms and groups are polled, and the ultimate decision depends on the collective result of all of these mechanisms together.”

As more people embrace the decentralised bandwagon, it becomes tougher to gather layered mass opinion using existing platforms. Blockchain platforms and dApps today use platforms like Github, Slack, Telegram to interact with the community. While great for communication, these platforms are inefficient in many ways as they lack 1) aligned incentive structures, 2) reputation management, 3) financial stake locking mechanism and 4) different power structures for different actors within the community.

I have been avidly following Fred Ehrsam, Vitalik Buterin, Vlad Zamfir, Preethi Kasireddy, Hugh Karp among others and their views on blockchain governance are enlightening. Having personally worked on the governance framework for Nexus Mutual, I realized how crucial governance is for the success of a blockchain network.

Over the past 6 months we’ve been building GovBlocks — an open, permission-less protocol that provides a layer of multi-factorial governance for blockchain networks. This brings together the best of on-chain & off-chain models that exist today by introducing a sliding-scale mechanism on which the governance model can be configured based on the requirement. If a model doesn’t work in the long run, the community can get together to change and deploy a new model, all through the GovBlocks protocol.

(Views expressed in this article are of  Ish Goel, Founder, GovBlocks and CEO, Somish only)