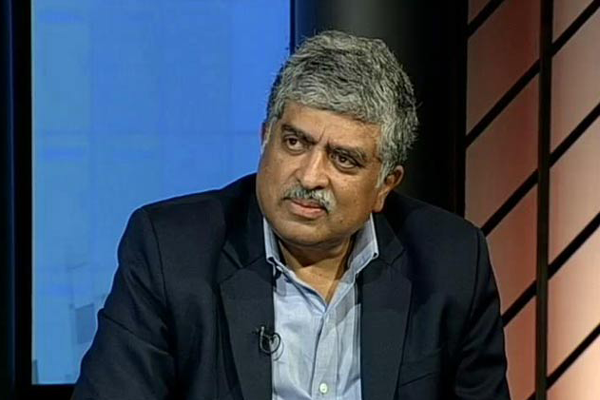 “The Board of Directors has unanimously approved the appointment of Nandan Nilekani as the non-executive chairman of the board, effective immediately,” Infosys said in a statement to stock exchanges.

The appointment  has came amid high-level exits from the tech giant. Recencly, former CEO Vishal Sikka aong with directors Jeffery S Lehman and John Etchemendy resigned from the company’s board with immediate effect. Chairman of the board R Seshasayee and co-chair Ravi Venkatesan has also resigned from the board.

Board of Directors has unanimously approved the appointment of Mr. Nandan Nilekani as the Non Executive Chairman https://t.co/1HMaCJcryO

Nandan Nilekani, renowned as the architect of Aadhaar, co-founded Infosys 36 years ago. He had quit in 2009 to join the UPA-II government as chairman of the UIDAI .