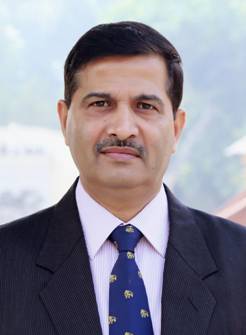 Air India chairman and managing director Ashwani Lohani has been appointed chairman of the Railway Board, Ministry of Railways after incumbent AK Mittal resigned.

He assumed charge of his new assignment on 24th August, 2017.

After assuming charge, Lohani held a high-level meeting with the Railway Board.

Lohani, who holds a degree in Mechanical Engineering, has worked in various capacities in the Ministry of Railways, Union Ministry of Tourism and in Government of Madhya Pradesh.

a) Turnaround of the India Tourism Development Corporation in 2002-2003 as its Chairman and  Managing Director.