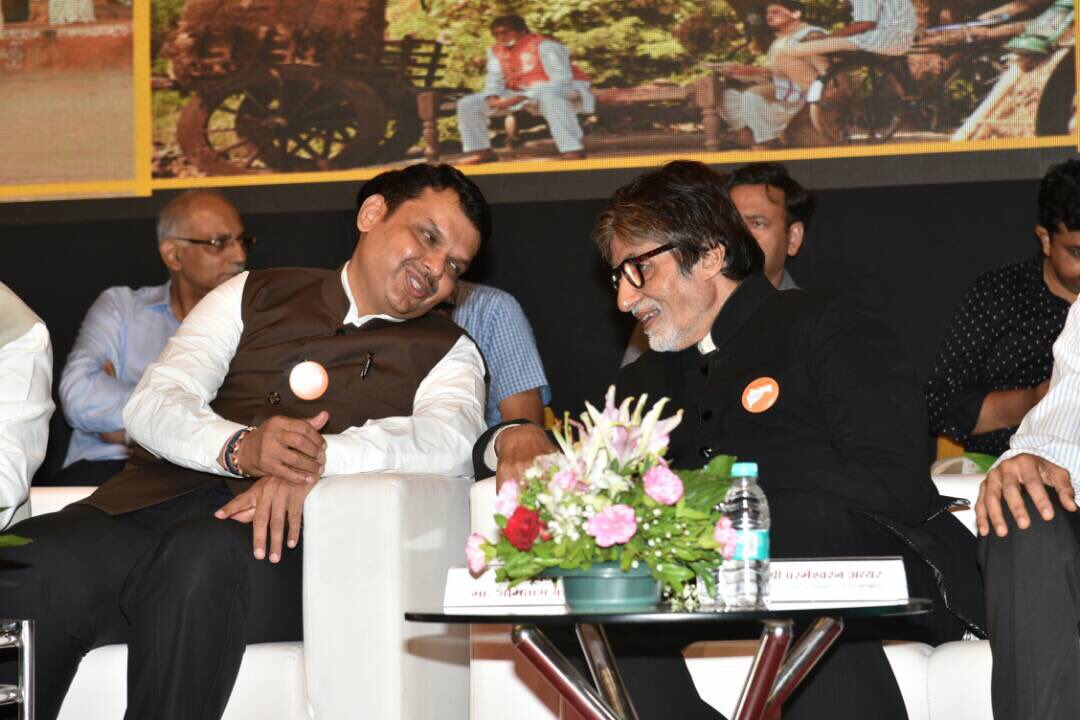 To promote toilet use and freedom from open defecation in villages, the central government has launched a new campaign titled ‘Darwaza Band’.

Supported by World Bank, ‘Darwaza Band’ campaign will encourage such men who are not using their toilets to change their behaviour. Popular actress Anushka Sharma will also be seen encouraging women to stand up for this issue in their villages and take a leadership role.

At the event, Drinking Water and Sanitation Minister Tomar announced that more than two lakh villages have become open defecation free. He also said that in 2014, only 44 per cent of the villages have toilet. Now, just in three years, the per cent has gone up by 64 per cent.