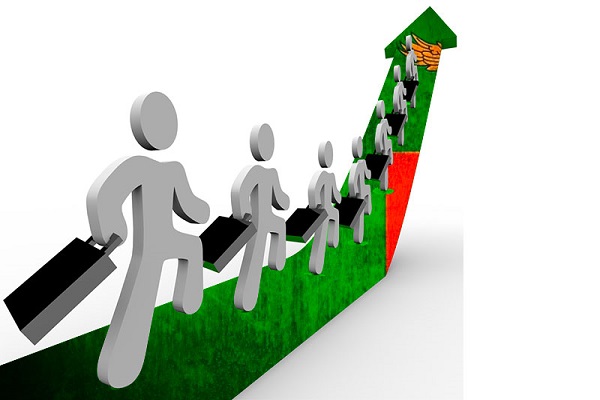 The Government of India has declared that Indian firms have created more than 1.71 lakh jobs in nine countries of the Asia Pacific region.

These countries are demanding reduction in the import duties in India while they themselves don’t want Indian professionals working in their countries or make easy the investment rules for Indian companies.

The Indian government has made it clear to these countries that Indian companies are helping their economies by creating lakhs of jobs.

India has also strongly objected to Singaporean government not allowing Indians to work there despite signing the bilateral trade and investment treaty.