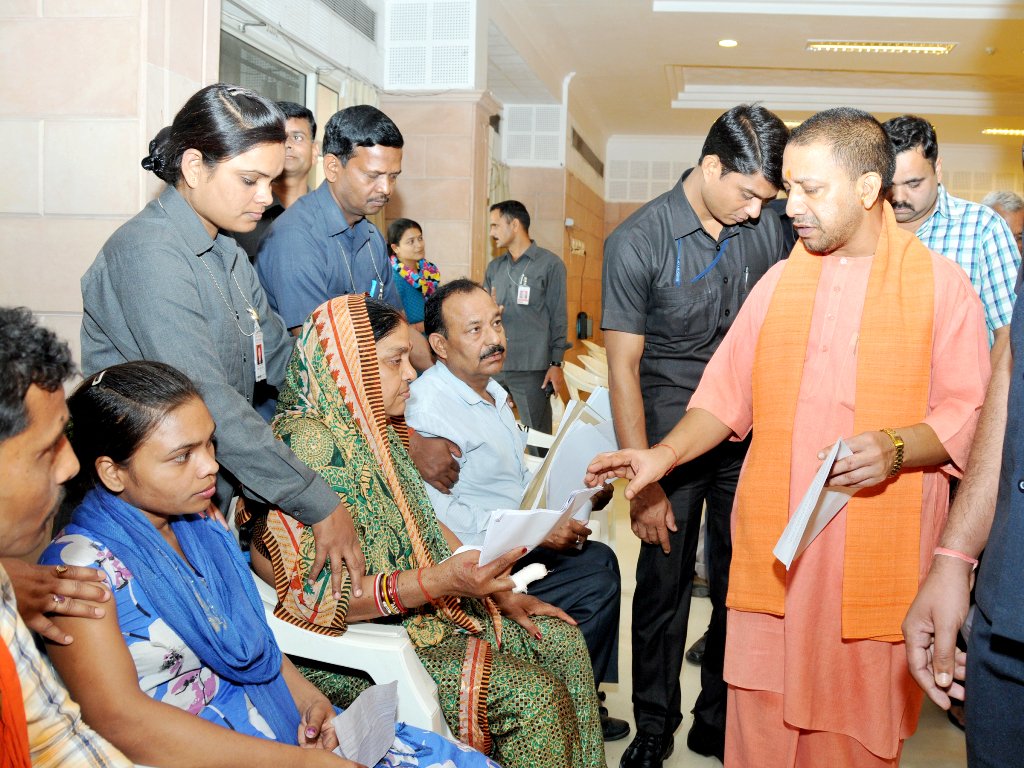 In a major bureaucratic reshuffle, the Uttar Pradesh government has reshuffled 41 IAS officers.

Additional Chief Electoral Officer Anil Garg, has been made the new Commissioner of Lucknow while District Magistrate of Basti, Prabhu Narain Singh, will replace the Vice-Chairman of the Lucknow Development Authority Satyendra Singh Yadav. He has been put on the waiting list.

Ravi Rautela has been appointed the new Gorakhpur District Magistrate (DM) whereas Ashish Goyal has been made the Commissioner of Allahabad.

Mirzapur District Magistrate Kanchan Verma will be the new vice-chairman of the Ghaziabad Development Authority.

The seven divisions whose commissioners have been transferred are Lucknow, Allahabad, Agra, Jhansi, Chitrakoot, Devipatan, Bareilly and Meerut.