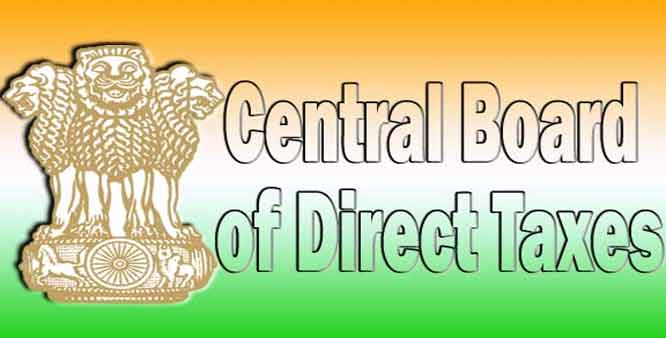 “Once the committee quantifies the exact numbers, the Board (CBDT) will initiate strict disciplinary action as prescribed under service rules. This will also send a message that officers and staff cannot take rules and laws for granted,” a senior official told media.

“The Committee is authorised to obtain information or certificate from controlling officers regarding any IRS officer prima facie found to be absconding or on unauthorised leave to ascertain whether such officers are still in service and/or on authorised leave and what action has been initiated against these officers,” said an official statement.

The committee will submit its report within next two months.

“All field formations and other functionaries of the Income Tax organisation are requested to extend their full cooperation to this Committee so as to facilitate completion of their work within the allocated time,” the statement said.

The CBDT has also asked all the regional chiefs to conduct a similar exercise in respect of the Group ‘B’ and ‘C’ officials of the tax department.