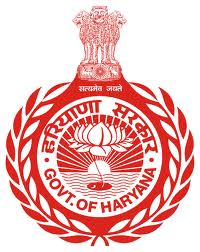 According to an official statement, of the shuffled police officers, 12 are Superintendents of Police (SPs), including SPs of Rohtak, Jind and Panipat.

B K Sinha, ADGP, State Vigilance Bureau (SVB) and Bhondsi Complex, who had been awaiting posting, has been posted as Special DG – SVB and DG Bhondsi Complex.

Maneesh Chaudhary, awaiting posting, has been posted as Yamunanagar SP.

Sumit Kumar, an HPS officer and Kaithal SP, has now been posted as DCP West, Gurgaon.

Rahul Sharma, Panipat SP, and Rajesh Duggal, an HPS officer, who is at present Palwal SP, will swap their respective places of posting.

The Haryana government has also issued posting and transfer orders of 19 HCS officers with immediate effect.