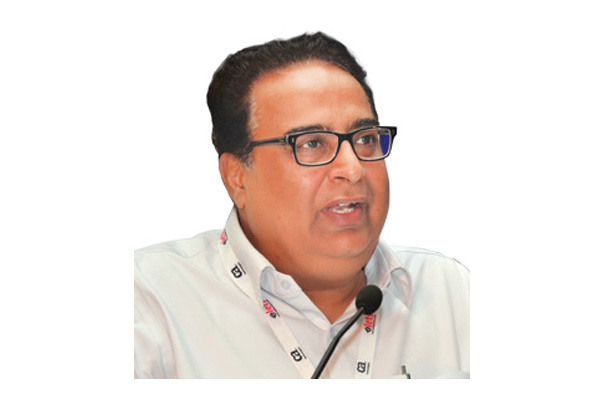 Punjab has been leading the country in governance reforms and has picked up honours for the same down the way. Sarvesh Kaushal, Chief Secretary of the State has been at the helm of affairs of this change and has been instrumental in bringing about the reforms, finds Priya Yadav of Elets News Network (ENN) in an interview with him

How is Punjab implementing innovations in governance reforms?

Punjab has led the way in several ways for other states to emulate in the field of innovations in governance reforms. We were the first to abolish affidavits in 2010, which was a major resident- friendly measure and we have been helping other states to follow the same. Prime Minister Narendra Modi in April last year conferred the ‘best governance practice’ award on the Punjab Govern- ment for its unique citizen-centric initia- tive to abolish non-statutory affidavits in the State. Also, last year, Punjab’s eGovernance project was rated as the best in the country. Union Department of Electronics and Information Tech- nology (DeitY), in its quarterly ranking released on October 31, rated the eDis- trict project of state as the number one such project in the country.

Other states have been advised by the Centre to replicate the Punjab model of governance reforms. What has been the State’s driving force?

Our Government has been progressing in its journey towards creating a knowledge society by harnessing the power of Information and Communication Technology (ICT). To achieve this objective, the State has enunciated many initiatives in the ICT sector which will deliver significant benefits to the citizens and businesses. It will also improve the efficiency of government functioning. It is our stated vision of pioneering eGovernance initiatives in India that serves as a benchmark for others to follow.

Which other projects in governance set the State apart from others? 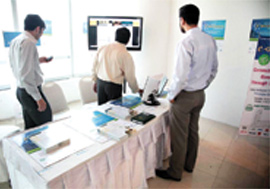 Punjab has been a pioneer in the eGovernance field with the establishment of the state-of-the-art Suwidha centres in the year 2002 till sub division level. Further, the front end delivery channel established by the Department of Revenue and Department of home is enabling the citizen services of these departments closer to the citizens. Currently, the focus of all the departments of the State is on backend computerisation, which includes providing computing infrastructure in the field offices, connectivity with Punjab Wide Area Network, data digitisation, capacity building, etc. The back end computerisation will pave the way for online service delivery to the citizens.

How has this change been made possible to come about?

What has been the response of the people to this kind of governance?

Our citizens appreciate this form of governance as they acknowledge it to be more convenient, resource saving and transparent. With the technological advancements, we will continue to find newer ways to serve our citizens by delivering unified eGovernance experience.