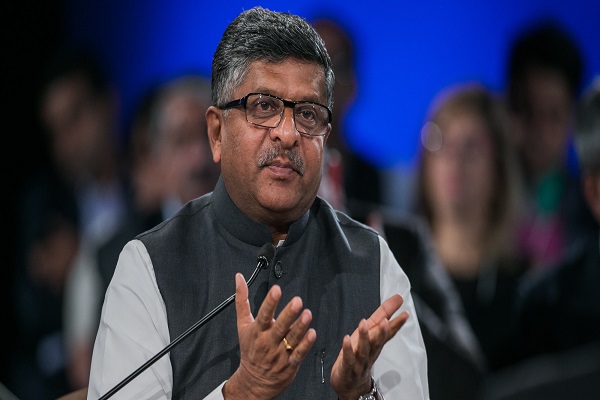 The move acquires special significance as it comes soon after the recent Cabinet reshuffle, after which the former Communications & IT Minister Ravi Shankar Prasad has been handed the charge of Minister for Law and Information Technology (IT).

After the reshuffle, Manoj Sinha has been made the new Minister of State of Communications (Independent Charge) and given the charge of the two other departments in the ministry — Telecommunications and Posts.

Now, the Unique Identification Authority of India (UIDAI) and the key Aadhaar project will fall under the ambit of the newly-formed ministry. These were earlier handled by DeitY in its previous departmental version.

According to some officials, the bifurcation shows that the government wants an integrated focus for the Digital India initiative announced by Prime Minister Narendra Modi.