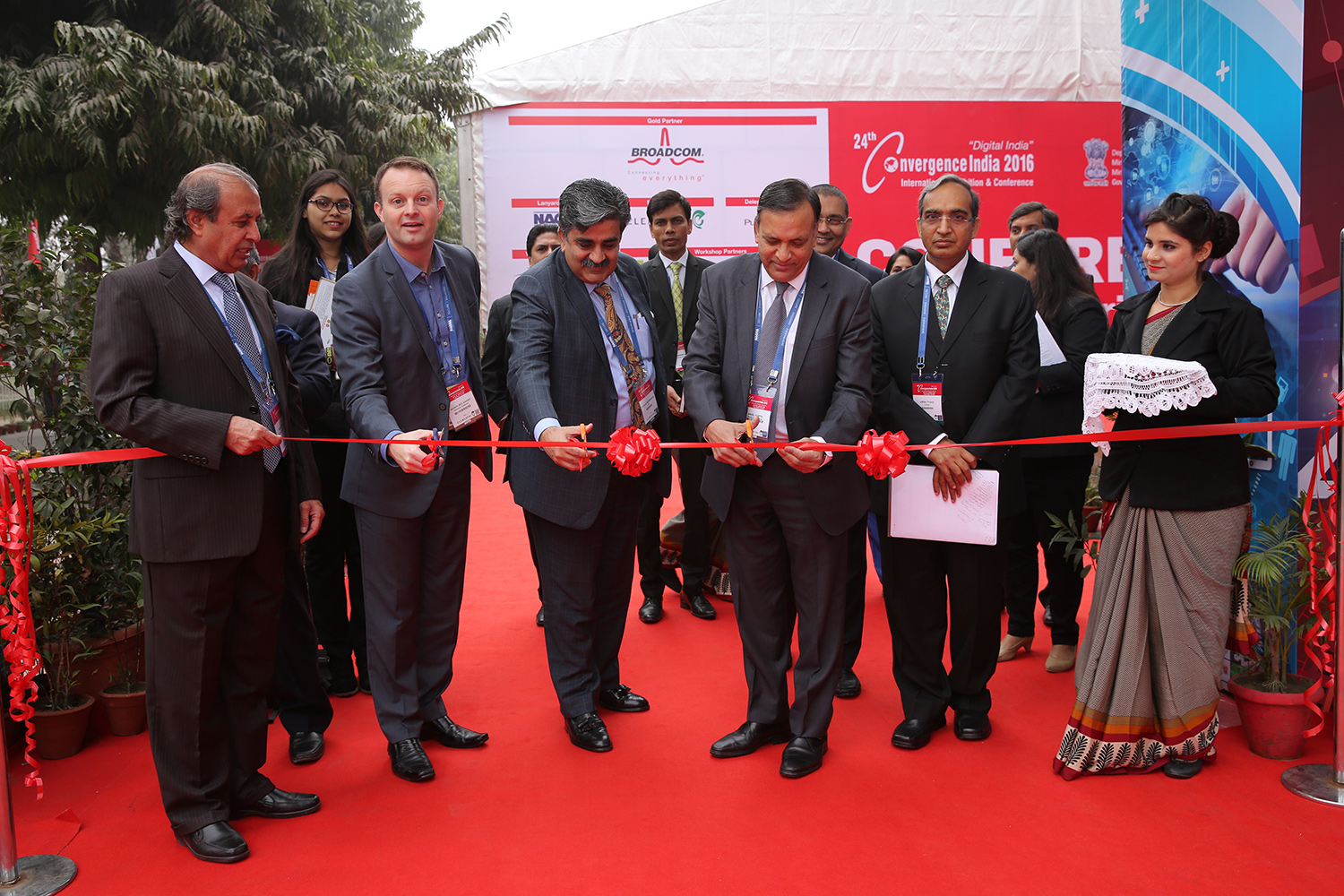 India has emerged as one of the most promising markets for IT and Telecommunications companies, with initiatives such as Digital India, Make-in-India and Made-in-India propelling growth and encouraging major tech companies like Facebook, Microsoft and Google, who are preparing to serve the Indian rural market.

India is in the midst of a digital revolution, and the government has unveiled new policies and regulations to accelerate the adoption of ICT in key economic and strategic sectors to increase India’s competitiveness and productivity.

Facilitating the Prime Minister’s vision of transforming India into a digitally empowered economy, the 24th edition of South Asia’s Largest ICT, Broadcast and Digital Media expo was organised on Jan 25, 2016 in New Delhi.

Present during the inaugural ceremony, Akhil Gupta, Vice Chairman, Bharti Enterprises, said, “The Indian ICT sector has entered an exciting growth phase led by the proliferation of digital media and technologies. With over one billion mobile connections, the country’s transformation into a digital economy will be driven by mobile broadband, which will help hundreds of millions of Indians benefit by connecting to the Internet.”