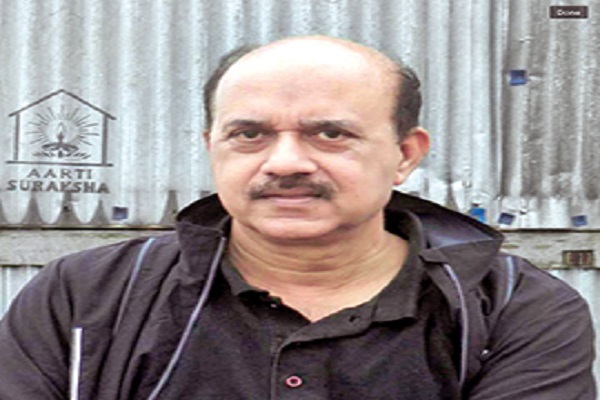 Proper industrialisation is possible with proper labour management and any sort of development cannot be done at the cost of the labourers of the State, says Jawaid Akhtar, Labour Commissioner, West Bengal, in an interview with Subhajit Bhattacharya of Elets News Network (ENN)

What specific steps have been taken by the Government of West Bengal to improve the condition of the labourers in the State?

The Government, under the leadership of the Chief Minister of the State, Mamata Banerjee, has laid down several reform measures and implemented plethora of plans by targeting an all-round development of the labour force of the State. We have already amended the age-old labour laws and introduced some very progressive provisions therein. We also digitised the entire Labour Department, which added pace to the working process. It also helped us eradicate the malpractices, which are there in this business.

Industrialisation never supports labour reforms. So, how is the State maintaining the balance between the two?

West Bengal has always given paramount importance to the issues of labourers, and we believe that any development cannot be done at the cost of the labourers. In case of any dispute, we always opt for tripartite settlement or go for the minimum wage system. We also know that the jute industry of Bengal is in a sorry state, but through this specific settlement method, we have achieved considerable success.

What steps have been taken to tame violent labour unions?

West Bengal has witnessed several violent labour protests in the past. But, over the years, the mindset of the labourers of the State has changed. Now, they are more inclined to support development rather than resort to lockouts every now and then. They are interested in running the wheels rather than applying brakes on them. The tea and the jute industries of West Bengal have suffered a lot, but never succumbed to strikes or lockouts.

Over the years, the mindset of the labourers of West Bengal has changed. Now, they are more inclined to support development rather than resort to lockouts every now and then

What preventive steps the Government has taken to eradicate child labour?

Child labour is an issue that has spread its tentacles in the society, and it has become difficult to uproot the malady. However, we are trying our best to tackle this issue through proper social and economic reforms. We are also working closely with several NGOs and conduct periodic raids to curb child labour. In addition, we also organise seminars and awareness campaigns against it across the State. We also run a toll-free number (1800-103-0009) to lodge complaints against child labour.

How is the issue of labourers’ migration from adjacent states and Bangladesh being addressed?

Controlling the influx of labourers from different adjacent states and from Bangladesh, has been a big challenge for the State Government. We are taking the help of the Migrant Labour Act/Inter- State Migrants Act to solve this issue. We are strictly adhering to this law, and all migrant labourers to the State have to go through a proper process of registration. Those violating the norms are arrested immediately, and a high-level committee is there to look into such issues. In addition, the Child and Women Welfare Department of West Bengal also keeps a close tab on the issue.

The tea industry of Bengal suffered massive losses due to strikes in 2014. How did the State handle the situation?

It was difficult, but thanks to the tea sector labourers, who showed maturity that helped us resolve the issues afflicting the industry. We increased their daily wages and there is a huge scope of increment in the future as well. Further, we are strengthening the social security measures and trying to give proper food and shelter to the labourers of the closed tea gardens. This will definitely minimise their woes and improve the overall condition of the tea industry of Bengal.