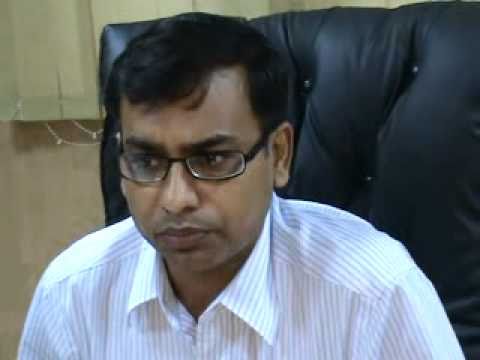 Deepak Agarwal, a 2000 batch IAS officer of Uttar Pradesh cadre, has been appointed as the new acting CEO of the Greater Noida Industrial Development Authority (GNIDA). In addition to it, he will also be holding the post of Additional CEO (ACEO) of the Authority. However, he will officially be promoted to the post of CEO, GNIDA, in January 2016.

This is Deepak’s second stint in Gautam Budh Nagar District. He was earlier posted as District Magistrate here from February 2009 to March 2013. Later, he was appointed at the Centre on deputation as Private Secretary (PS) to Jitin Prasad, Union Minister of State for HRD till June 2014. After that, he was posted back in Uttar Pradesh and has been holding the position of Distrcit Magistrate of Moradabad.

Deepak has replaced Rama Raman, who is a 1987 batch IAS officer of Uttar Pradesh cadre and relinquished charge as its CEO. However, he still holds the post of Chairperson.