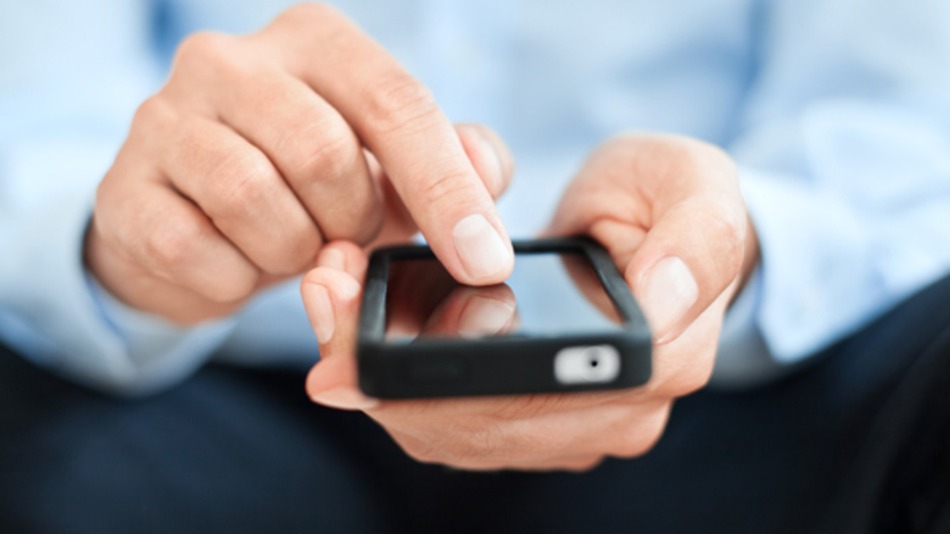 OTT (Over the Top) voice providers are expected to see an increase in their service revenues by 2020, reaching over $10 billion, says a study by Juniper Research.

The projected revenue represents a fivefold increase over the next 5 years.

According to the study, OTT application providers such as Skype and WhatsApp would experience a significant rise in traffic and revenue potential as 4G network rollouts accelerate, thereby increasing their capability to offer high-quality VoIP (Voice over IP) calls.

“As most mVoIP services were offered as a free or low cost service, only a small minority of OTT players had generated significant revenues from the service,” the study says.

It argued that the more successful service providers had developed indirect or adjacent revenues on the back of the core voice offerings, with a number offering in-app purchases or – as with Daum Kakao – a social networking platform.

With the traditional operators’ voice revenues witnessing sharp decline as a result of OTT voice activity, a number of operators have adopted new business models mimicking those of OTT players.

“The new business models include directly offering functionality such as VoLTE (Voice over LTE) and Wi-Fi calling through the handset,” the study says.

The study also argued that white label OTT services, such as the fring alliance, are becoming increasingly important in helping operators compete with the OTT business model. However, it cautioned that such initiatives historically had mixed results, with both Telefonica’s TuMe and O2’s TuGo service having been discontinued.

Other key findings from the report include: