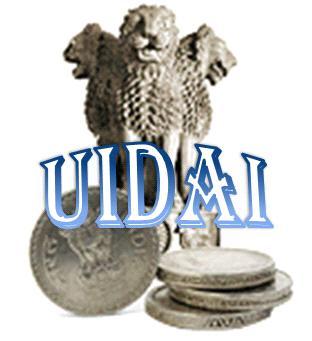 The State government of Karnataka has taken a call, on the division on collection of biometric and demographic data of residents of Karnataka. The task of data collection is supposed to be divided between the Registrar General of India (RGI) for the National Population Register and by the UIDAI under the Aadhaar scheme.

The State government has decided that the RGI will collect data in six districts in Karnataka while the UIDAI will collect data in the remaining 25 districts. This follows the Parliamentary Standing Committee on Finance rejecting the National Identification Authority of India Bill, 2010 in its present form and Union Home Minister P Chidambaram’s letter to the Prime Minister to have the Planning Commission clarify the issue of duplication of data by the Registrar General of India (RGI) for the National Population Register and by the UIDAI for the Aadhaar scheme.

Later, the Union Cabinet decided that the task of collecting data of residents would be shared by the UIDAI and the RGI. The RGI has started to collect data in eight districts in Karnataka; however, considering the small numbers of enrolment in two districts, Government of Karnataka has given the nod to the RGI collecting data in six districts while the rest of the districts will be covered under Aadhaar, said a state government official. The phase II to roll out is expected by September. Whether the RGI does enrolment or the UIDAI, our only concern is that the enrolments are done quickly and accurately.