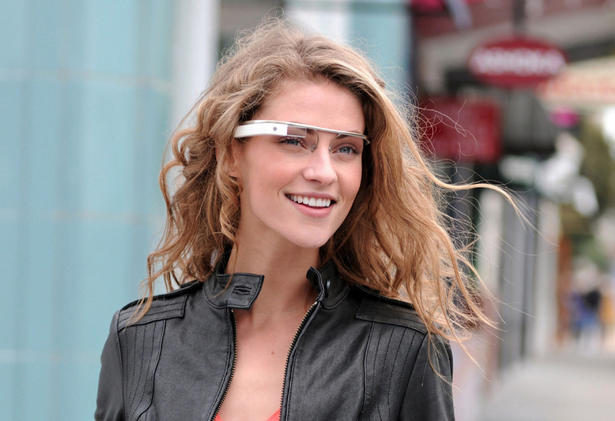 When an Internet giant like Google Inc gets into eyewear business, you will get something like Google Glasses, which are a pair of thin wraparound shades that put the company’s web services in your face. The experimental “augmented reality” glasses can snap photos, initiate videochats and display directions at the sound of a user’s voice.

It will be sometime before you can lay your hands on the prototype digital glasses, as they are still being tweaked and tested, and are not available in stores yet. In its blog post on Google+, in a page devoted to Project Glass, Google wrote, “We’re sharing this information now because we want to start a conversation and learn from your valuable input.”

The spectacles are being developed by Google, the secretive group working on advanced research projects such as self-driving cars.

The Google+ page featured a 2-1/2 minute video, shot from the perspective of someone wearing the glasses. The wearer goes about his day walking through New York City while speaking commands to the glasses to do things such as take a photo and post it to Google+, get block-by-block directions and weather conditions and get a pop-up alert when a friend is nearby.

The post asks people to submit their suggestions for what they would like to see in the glasses. Google, the world’s No. 1 search engine, is famous for letting its employees work on ambitious projects that don’t always have a direct relation to its business. Those projects have not always sat well with investors, who worry about Google’s spending on projects with uncertain returns.