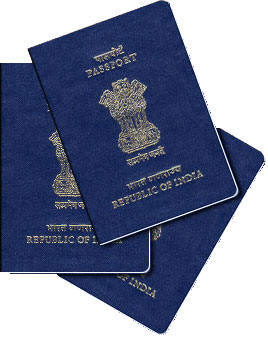 The Indian Embassy in USA has said that the passport related services for Indian nationals in the US have been outsourced to a subsidiary of a Switzerland-headquartered company.

Outsourcing of passport related services – like issuing of new passports, renewal – has been given to VFS Global, which would begin its services from April 16.

Headquartered in Zurich, Switzerland, VFS Global is a wholly-owned subsidiary of the Kuoni Group, a public-listed company.

Passport related services have been outsourced at the Indian Embassy in Washington and its five Consulates in New York, San Francisco, Chicago, Houston and the newly opened at Atlanta.

The outsourced agency is setting up a website http://www.vfsglobal.com/india/usa, the Indian Embassy said in a notice posted on its website, according to which VFS Global has also established a call centre.

With effect from April 9 the call center and website will be functional.