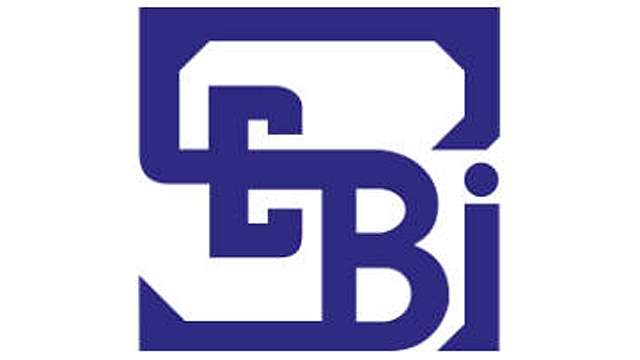 Now it is the turn of the market watchdog SEBI (Securities and Exchange Board of India) to eye social networks like Twitter, Facebook and blogs for spreading its message to investors as also to snoop on discussions at these platforms as part of its investigation and oversight activities.

According to people familiar with the matter, SEBI is hiring specialist IT officers, whose role would include keeping track of social media platforms like Twitter and blogs for all market-related information, comments and discussions. A official SEBI presence on Twitter is also a possibility.