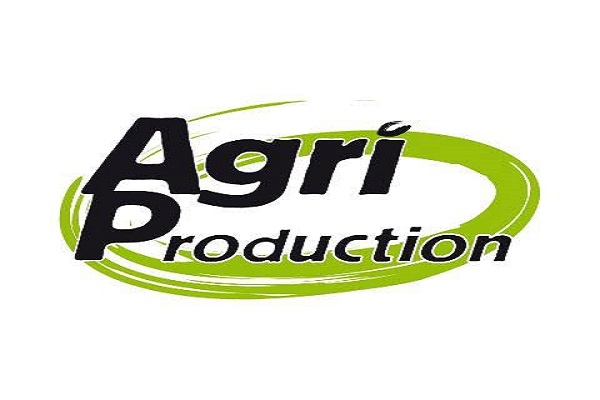 The Department of Agriculture and Cooperation and the Agricultural Ministry of India has launched a Centrally sponsored scheme on National Food Security Mission (NFSM) in order to increase production of rice, wheat and pulses by the end of the Eleventh Five Year Plan period.

According to the report of the National Development Council (NDC), the Ministry of Agriculture has taken steps to boost production of rice, wheat and pulses by 10, 8 and 2 million tonnes, respectively by the end of the Eleventh Five Year Plan period. The Ministry is aiming to increase the production of foodgrains of the above crops through area of expansion and productivity enhancement, restoring soil fertility and productivity, creating employment opportunities; and enhancing farm level economy to restore confidence of farmers of the targeted districts. Various activities of NFSM relate to demonstration of improved production technology, distribution of quality seeds of HYVs and hybrids, popularisation of newly released varieties, support for micro nutrients, and training and mass media campaign including awards for best performing districts. The identified districts are given flexibility to adopt any local area specific interventions included in the Strategic Research and Extension Plan (SREP) prepared for the agricultural development of the district. The Ministry has allocated INR 2 billion for those districts which have a programme for two or more crops of the NFSM in its Eleventh Five Year Plan and one billion to those districts which have programme for any one of the crops.