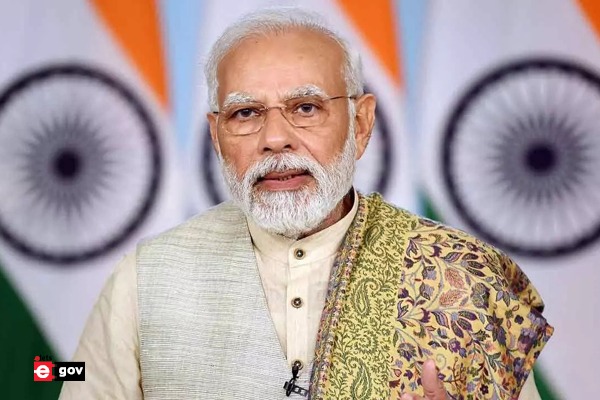 The Rozgar Mela is envisioned as an impetus in increasing employment generation and providing meaningful opportunities to the youth for their empowerment as well as direct participation in national development.

Addressing the gathering, the Prime Minister said that more than 71,000 youth are being given appointment letters in more than 45 cities in India which will usher in a new era of happiness for so many families. He recalled that on the day of Dhanteras, the central government had distributed 75,000 appointment letters to the youth. “The Rozgar Mela of today is proof that the central government is working in mission mode to provide employment opportunities to the youth of the country”, the Prime Minister said.

The Prime Minister assured that such employment fairs will be organised from time to time to empower the youth of India. “Government is Working in mission mode to provide government jobs. Central government is according the highest priority to utilise talent and energy of youth for nation-building,” PM Modi added.

Mentioning about the Karmayogi Bharat technology platform that is being launched today, the Prime Minister informed the availability of many online courses for government officials. He emphasised a special course designed for government employees called Karamyogi Prarambh and urged the new appointees to make the most out of it. Citing its benefits, the Prime Minister said that it will be a great source for their skill development and benefit them in the days to come.