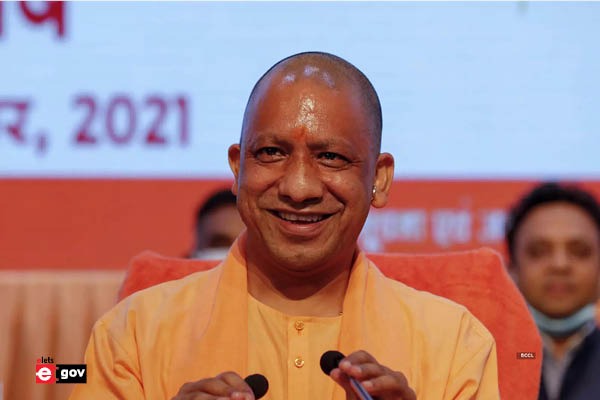 After the successful run of the metro rails in Lucknow, Ghaziabad, Noida, Greater Noida, and Kanpur cities, the Uttar Pradesh government has focussed on expanding the metro rail services in the state to Gorakhpur, Kashi, Meerut, Jhansi, and Prayagraj. During the presentation organised the previous week, the Chief Minister directed the officials of the concerned department to initiate the necessary process in this regard.

To boost urban public transport connectivity in Agra, the construction of a 29.4 km metro corridor comprised of Corridor-1 from Sikandara to Taj East Gate (14 km) and Corridor-2 from Agra Cantt to Kalindi Vihar (15.4 km) in Agra City is underway. The work of the primary section Taj East to Jama Masjid 6 km is in progress. It is expected that by January 2026, people and tourists in Agra city will be able to enjoy the metro ride.

Work of Gorakhpur Metrolite to commence in 6 months

Giving pace to the Gorakhpur metro lite project, Chief Minister Yogi Adityanath has issued directives to start the work on the project within the period of six months. In its first phase, the 15.14 km long metro lite of Gorakhpur at a cost of Rs 2,670 crore would connect Shyamnagar to Madan Mohan Malviya Engineering College.

The second corridor, which is about 13 km long, will connect the medical college with the Nausad Chauraha. The Chief Minister has also given instructions to prepare the DPR of Metrolite/ Metro Neo project for the rest of the cities where the metro rail project is proposed. The work of Lucknow Metro Rail Project Phase-1B is under review. With a cost of around Rs 4900 crore, the 12 km long corridor will connect Charbagh railway station to Basant Kunj.

The 4-kilometer ropeway system in Varanasi, being built at the cost of Rs 410 crore, will connect the Cantt railway station to the Church crossing.