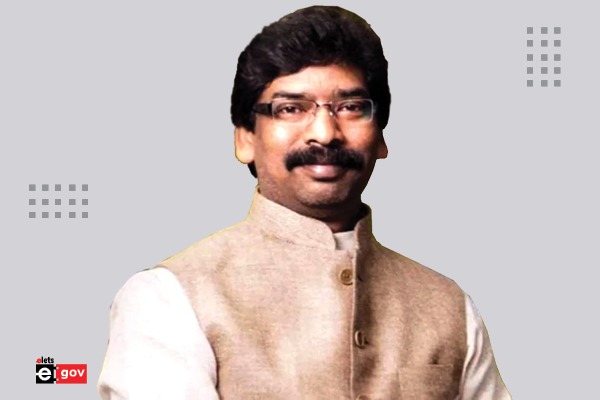 Amidst a major reshuffle, the Government of Jharkhand transferred as many as 18 IAS officers across the state. A notification in this regard was issued late Saturday evening by the Department of Personnel, Administrative Reforms and Official Language.