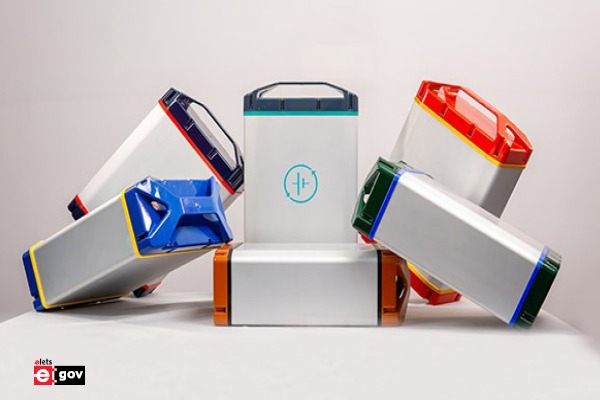 Proving another impetus to the domestic EV industry, the government of India recently reduced the GST for lithium-ion battery packs from 18 % to 5%; giving rise to a wide possibility of Indian EVs coming at a much lower cost because 50% of the EV cost comes from its battery price.

“Electric vehicles, whether or not fitted with a battery pack, are eligible for the concessional GST rate of 5 percent,” the Finance Ministry statement read.

The decision of lowering GST rate on lithium-ion battery packs from 18% to 5% was taken recently at the 47th GST Council meeting in Chandigarh. The council meeting was chaired by Finance Minister Nirmala Sitharaman.

It is to be noted here that the government had earlier reduced GST from 28% to 18% on lithium-ion batteries in 2018. This is the second such instance when the GST Council has brought down the tax rate.

The Indian EV industry has been on a ride with several unfortunate instances where several e-scooters caught fire and injured people. Presently, the government has set up a panel to investigate the matter.

And recently, a panel of experts made a statement that such instances have happened because of low-quality EV batteries. Hence, the coming down of GST on these batteries from the existing 18% to 5% is a welcome step, which will further boost EV adoption in the country, opined several industry watchers.

The lowering of the GST rate has been largely welcomed by the EV startup community of India. Speaking to news agency IANS, Akshit Bansal, CEO of electric vehicle (EV) charging network provider, Statiq said, “This move will encourage the industry to pass on more cost benefits to the users and also lend a necessary push to people who are still looking for incentives to adapt to the EV way-of-life.”

This announcement comes on the backdrop of NITI Aayog CEO Amitabh Kant hinting that the government has been working in the same direction of lowering GST on EV battery packs.

On the other hand, in another development, the government has reportedly asked original equipment manufacturers (OEMs) including Ola Electric, Okinawa Autotech, Pure EV, and others to share reasons behind the recent fire incidents with their two-wheeler EVs.

The government has asked these companies to respond on why they shouldn’t be penalised for such mishappenings caused due to faulty batteries. The OEM players have been given a period of 30 days till July end to respond. The time period, however, might get extended on a need basis.

For the uninitiated, seeing a number of e-scooters catching fire recently, the government had ensured several measures including asking the EV manufacturers to recall their faulty products.

Besides, the Bureau of Indian Standards (BIS) recently published the ‘performance standards for electronic vehicle batteries’. The standardising agency is also in the process of specifying two different standards for batteries of various passenger and commercial vehicles.