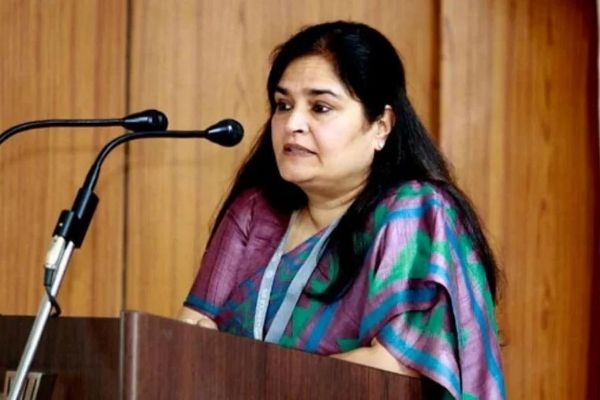 The Government of Rajasthan in a recent order appointed Usha Sharma as the Chief Secretary of the State. The 1985-Batch IAS officer, Sharma will also be taking over the additional charge of Chairperson, Rajasthan State Mines & Minerals Ltd.

With this, Sharma will be the second woman to hold the post of Chief Secretary of Rajasthan after Kushal Singh, a 1974-Batch officer who became the CS in 2009. Prior to the new appointment orders, she was serving on central deputation for nine years.

Ahead of becoming the CS, Sharma held has served as Secretary, Sports and Youth Affairs during his Central deputation. After the request from the Government of Rajasthan, Sharma was released from the central deputation to be posted as the CS.