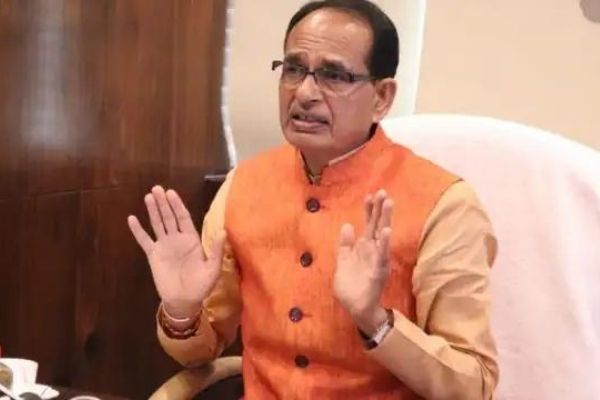 Issuing orders to move a minor bureaucratic reshuffle in the state, the Government of Madhya Pradesh transferred and posted six IAS officers across the state including two district collectors.

Sheelendra Singh (IAS 2010-Batch) has been transferred and posted as Deputy Secretary, Secretariat.

Ajay Katesaria (IAS 2012-Batch) has been made Deputy Secretary, Secretariat.

Anurag Verma (IAS 2012-Batch) has been shifted and given the post of Collector, Satna.

Anup Kumar Singh (IAS 2013-Batch) has been transferred and assigned the post of Collector, Khandwa.

Sandeep G R (IAS 2013-Batch) will be taking over the charge of Collector, Chhatarpur.