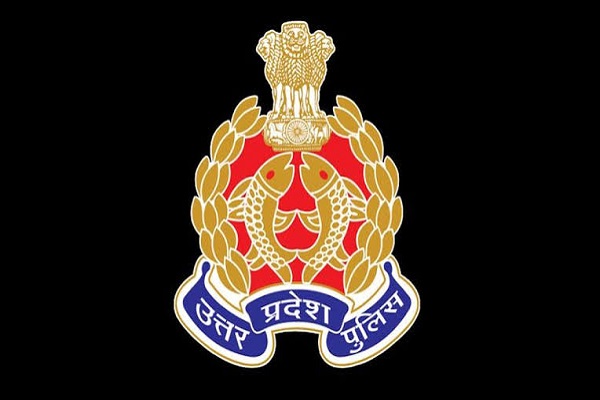 In the latest order dated December 15, the Government of Uttar Pradesh moved a minor administrative reshuffle. The state government issued orders to transfer and post as many as six IPS officers to new posts.

Gopal Krishna Choudhary (IPS 2016-Batch) has been shifted and assigned the charge of Deputy Commissioner of Police (DCP), Lucknow.

Aditya Langeh (IPS 2016-Batch) has been moved and appointed as DCP, Varanasi.

Subhash Chandra Shakya (IPS-SPS 2013-Batch) has been transferred and posted as DCP, Lucknow.

Bharti Singh (IPS-SPS 2008-Batch) has been transferred and given the charge of Additional Commissioner of Police (ACP) (in-charge), Noida.