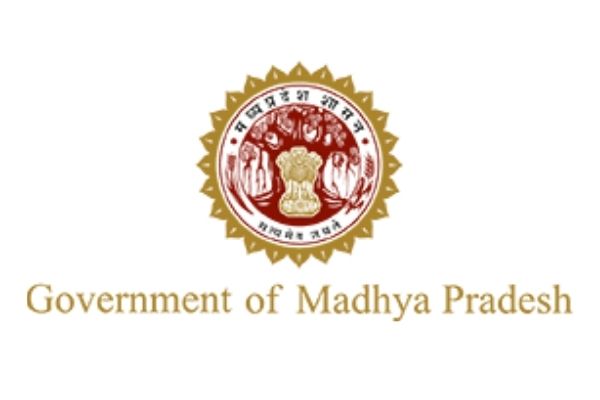 In a move to make a minor reshuffle in the state administrative lineup, the Government of Madhya Pradesh issued orders to transfer and post as many as six IAS officers across the state, on November 22. The officers shited amidst the rejig are:

2. Mukesh Chand Gupta (IAS 1998-Batch) has been shifted and assigned the post of Commissioner-cum-Director, Town and Rural Investment, Bhopal and the additional charge of Secretary, Department of Planning, Economic and Statistics.

6. Abhijeet Agrawal (IAS 2010-Batch) has been transferred and appointed as Deputy Secretary, Finance.