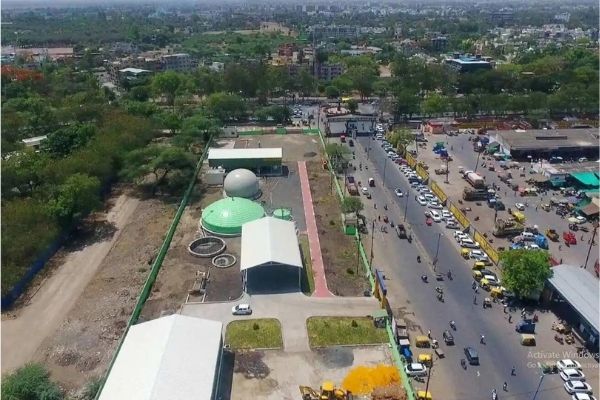 The holy city of Varanasi has bagged the award for cleanest Ganga city in the Swachh Survekshan 2021. The city of Indore too has brought laurels to Madhya Pradesh as it was awarded the cleanest city in India for the 5th time in a row.

The awards were announced by the President Ram Nath Kovind on Saturday. Indore has once again bagged the award for being India’s cleanest city. This is the fifth time in a row the city in Madhya Pradesh has won the award in the sixth edition of the event.

Surat in Gujarat, which grabbed the second spot in the cleanest cities’ list last year, has retained its position this year as well. Meanwhile, Vijayawada in Andhra Pradesh has bagged the third position as the list. In 2020, Navi Mumbai in Maharashtra was hailed as the third cleanest city in India.

Chhattisgarh has been awarded cleanest state in the annual cleanliness survey while Varanasi in Uttar Pradesh has won the cleanest Ganga town in the Swachh Survekshan 2021’ awards.

Congratulating the people of Indore on Twitter, Union housing and urban affairs minister Hardeep Singh Puri congratulated Indore and its “people, political leadership and municipal corporation,” among others.