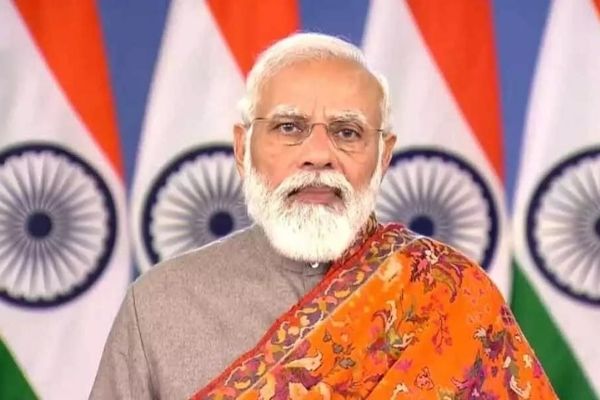 Prime Minister Narendra Modi laid the foundation stone of a 600 MW solar power project at Jhansi in Uttar Pradesh’s Bundelkhand on Friday as part of a bigger plan to make the region a solar power hub.

The project is one of the three solar parks proposed to be set up in the region to generate 2,000 MW of power under the Centre’s Ultra Mega Renewable Energy Power Parks scheme.

The project is slated to not just create power but also generate employment in the region.

According to information, the cost of the Jhansi solar park is ₹3,013 crore. Of this ₹313.18 crore will be spent on the creation of the park and ₹2,700 crore will be used in setting up solar units in the park. The Centre will provide 30% of the project cost.

The Uttar Pradesh Power Corporation Ltd will buy the power to be generated from the solar park.