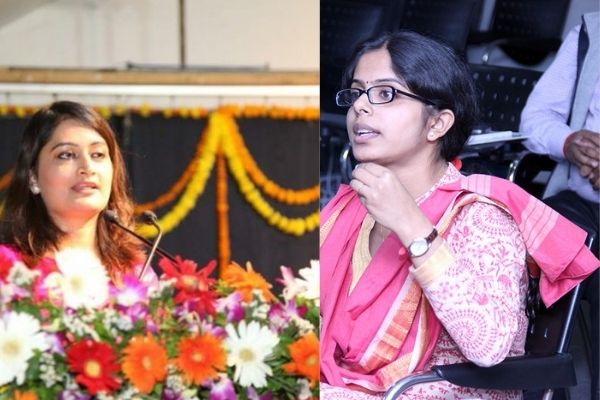 The Department of Personnel and Training (DoPT), Government of India, on November 22, issued orders to appoint Jagriti Rohit Singla, an IRTS officer of 2006-Batch, at the post of Director in the NITI Aayog, Delhi. As per the orders, Jagriti has been appointed to the post under the Central Staffing Scheme. She will serve in the Director’s capacity for a period of five years from the date of taking over the charge or until further orders from the government, whichever first.

In a similar order dated November 22, the DoPT selected Anshika Arora, an IES officer of 2010-Batch, to be appointed at the post of Deputy Secretary in the NITI Aayog, Delhi. In accordance with the orders issued by the Department of Personnel and Training, Anshika has been assigned the post under the Central Staffing Scheme and she will hold the charge for a tenure of four years from the date of assuming the office or until further orders from the government.