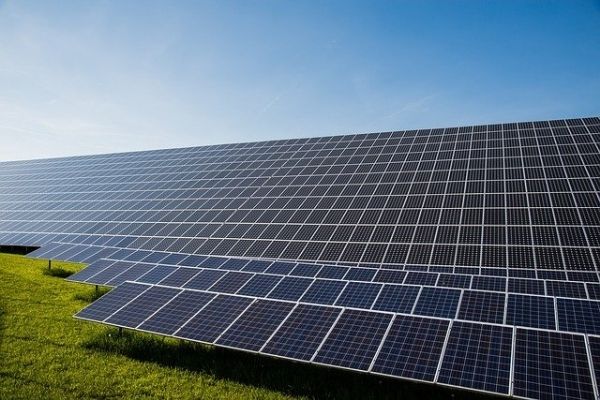 The consultant company for the project NTPC has invited bids with a pre-bid date set on October 7 and the date of opening of the tender has been kept on October 22, said Coal India (CIL) in a statement.

The statement read that eyeing to promote green energy, Northern Coalfields Ltd., an arm of Coal India Ltd., has collaborated with the power major NTPC and is going to install a 50 MW solar power project in Singrauli district of Madhya Pradesh.

As the land is available and there’s not much work on transmission line construction, the solar power project is a lucrative proposition for NCL. Also, the Coal company will be utilising the power generated for itself.

The CIL is aiming to become a net-zero company by generating 3,000 MW of solar power by 2023-24. Coal India accounts for more than 80 per cent of domestic coal output.