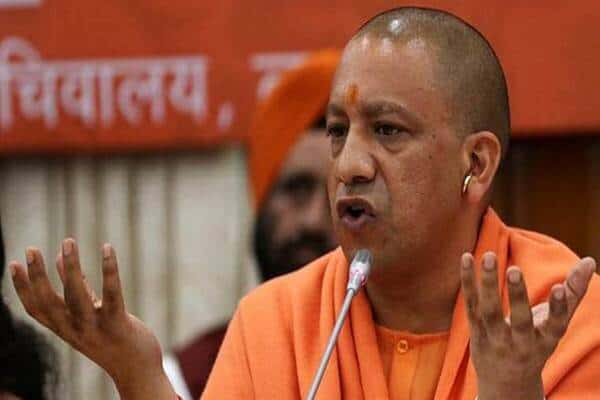 In an attempt to resolve citizens’ issues in a speedy manner, the district administrations of Noida and Ghaziabad have decided to hold public grievance-redressal meetings twice a month.

According to the orders from the Government of Uttar Pradesh, on July 16, public meetings will be organised named “Sampurna Samadhan Divas” as a platform where citizens can submit grievances related to governance and law-and-order issues to senior government officials. The state government has directed the officers to upload the status of grievances on the “Jansunwai portal” and ensure speedy disposal.

The orders stated that the district magistrates will preside over the meetings. The legislators of the respective areas will also be present at the meeting. Divisional administration officers will be conducting the meetings within their jurisdiction. As per the order, the meetings will be held on the first and third Saturdays of each month between 10 am and 2 pm.

This model of public grievance redressal was paused due to the COVID-19 pandemic. However, as the public meetings resume it becomes a priority for the administration to ensure that all the COVID prevention norms are being followed while the meetings are going on. The district administration will be held answerable if the grievances are not solved or if the officials are found to be absent for the meeting.