Indian Paralympic Committee declared a list of selected participants after the New Delhi selection trials. After the announcement, the Minister wrote – “I congratulate our champion Para Athletes for qualifying in the Club Throw F-51 event at the Tokyo 2020 Paralympics. Many congratulations to Amit and Dharambir in the men’s event and Kashish Lakra in the women’s event.” 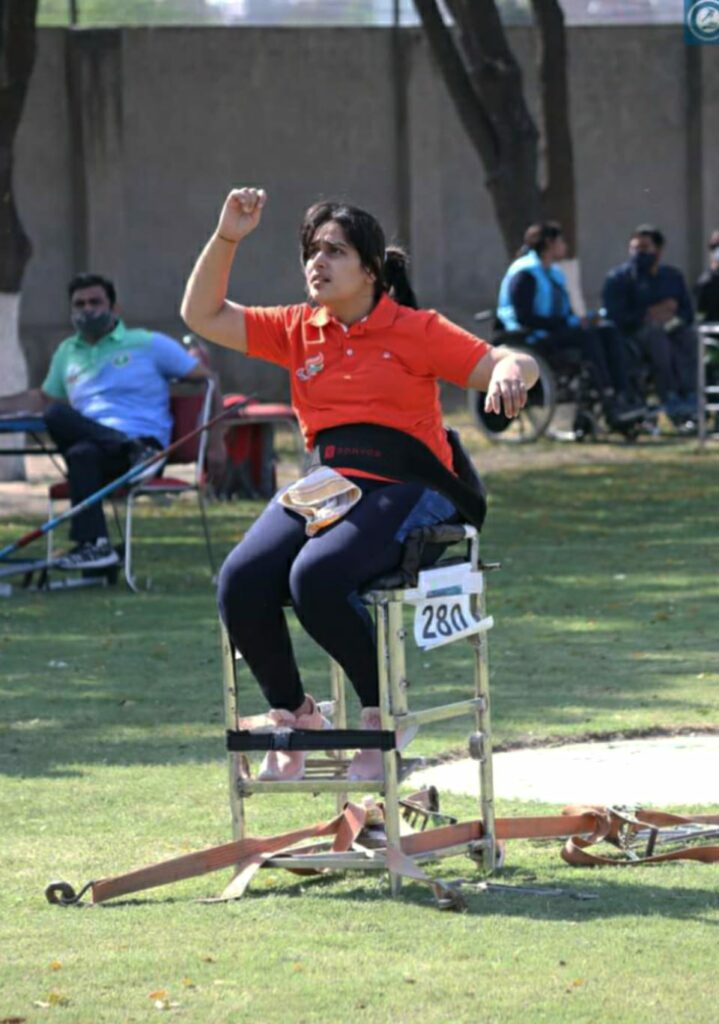 The Former Sports Minister encouraged Kashish and other Paralympians. Earlier, Rijiju had said that the athletes are determined to win medals in the upcoming event and they are working hard for it.

Modern Public School is rejoicing this achievement. Alka Kapur, principal of MPS thanked the coach and she also dubbed Kashish’s selection in the National Paralympics team as “dream come true”. The social media post applauding Kashish is still flooding with best wishes by her fellow students and teachers.

Kashish gave credit for her accomplishment to the coaches and the school’s cutting-edge infrastructure. She said that they have been trained well and the results are pleasing for everybody alike. The school management is proud of their student who will represent India on the global stage.

In wake of the surging COVID cases, the organisers of the Tokyo Olympics will hold a state of emergency in the entire country. The mega sporting event will go underway, without any spectators from July 23 to August 8, 2021.

The Indian para-athletes like boxers and shooters who were already training abroad will be excused from firm guidelines. But the athletes who will reach Tokyo from high-risk areas, including India will have to adhere to strict protocols. On July 17 the first group of Indian athletes will leave for Tokyo.