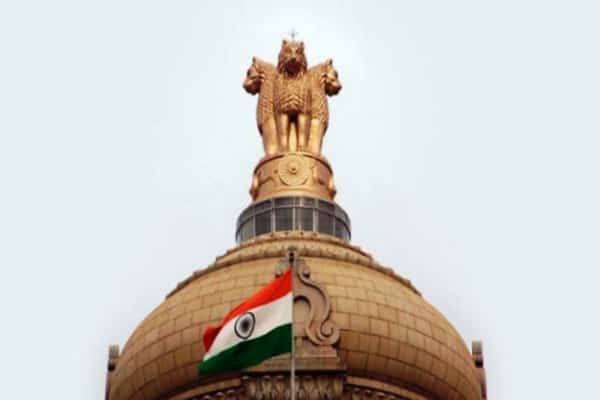 The Government of India, on July 6, issued orders for the empanelment of eight civil services officers from IAS, IPS and IRSE to be posted as Joint Secretary or Joint Secretary equivalent posts in the Centre. The Appointments Committee of the Cabinet (ACC) has given a go-ahead to the bureaucratic reshuffle.

The list officers for empanelment to Joint Secretary or equivalent posts include:

Also Read: Parul Singh to take over as Deputy Secretary, Department of Commerce, Government of India